A self-taught artist, with a background in advertising, Ole Ziger has a love of all things Americana (vintage cars, cartoon figures, Coca-Cola ads, Palm Beach etc.).  After spending 1972-1983 in New York, a hub of artistic experimentation at the time, he became heavily influenced by Pop Art and popular culture.

Ole Ziger’s style has a distinct sense of style and humor, often placing well-known cartoon figures in unexpected settings, in the middle of Times Square or in the backseat of a Chevrolet. Ziger possesses a unique grasp of painting the hyper-real. His paintings are executed with a striking sense of detail and realism, but the colours are more like a scene in a cartoon or vintage billboard ads. 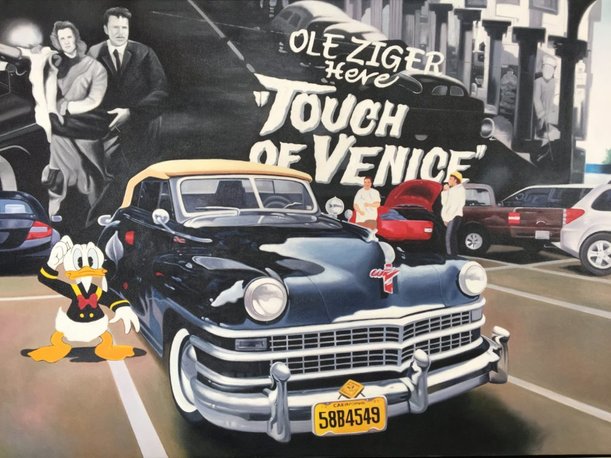 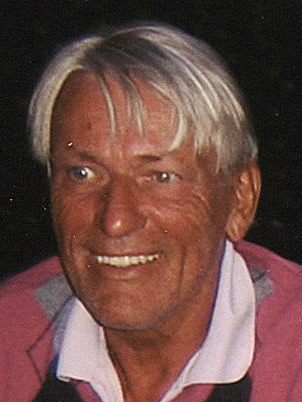