In 1941 John Christoforou begins four years of active service in the Royal Air Force two years of which in air-sea rescue missions over the Indian Ocean for victims of the war and cyclones. After demobilisation, he subsequently devotes his time to painting, while also discovering modern and contemporary art during visits to the principal museums of London.

In 1949 Christoforou gets his first solo show in London at the Twenty Brook Street Gallery. He settles in the working class district of Shepherds Bush, where he embarks on a period of intense activity. Due to the figurative elements and expressionist content in his painting from the very beginning, Christoforou stands as an outsider in the art world of the time.

With the return of figuration in painting at the beginning of the 1960s, Christoforou is recognised as one of the forerunners of the movement known as ‘New Figuration’. This important period of transition between the abstract art of the 1950s and the figuration appearing in the early 1960s, is often overlooked in books of art history.

Christoforou receives the award of the International Critics Association (ICA), London, and numerous exhibitions follow in Sweden,  Belgium and Holland, and in 1966, Galerie Birch presents Christoforou´s first one-man exhibition in Denmark. This exhibition gets rave reviews and leads to more in 72-76-80-99.

In 1990 Christoforou acquires French nationality. John Christoforou has had exhibitions all over Europe and is represented in museums in many countries. 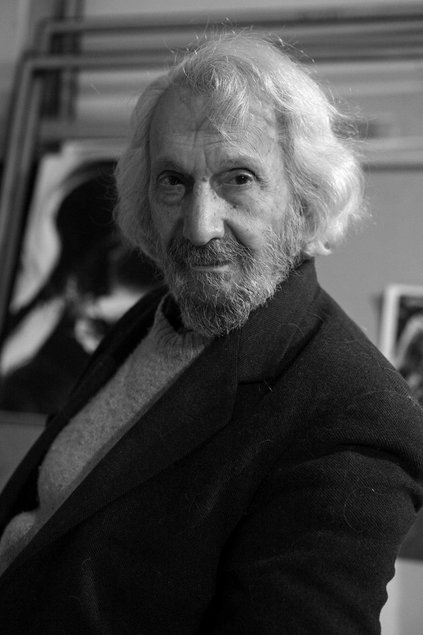 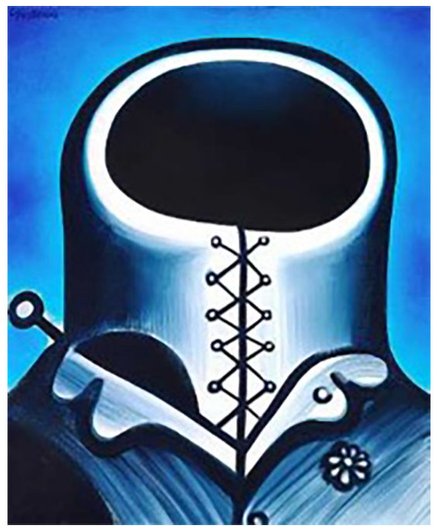 A neighbour recognises the boy’s talent for drawing in 1935 and undertakes the expenses of his studies at the Athens Academy of Fine Art which he attends for a brief period. Nevertheless, during his years in Greece, he is influenced by Greek and, most particularly, Byzantine art.