Galerie Birch represents a variety of artists from younger talents to well established international artists. The vast majority of these are either directly or indirectly associated with the CoBrA movement:

CoBrA was formed thanks to the joining of forces of three experimental groups under the leadership of Christian Dotremont and Asger Jorn in 1948. The group took its name from the first letters of three prominent European cities – Copenhagen, Brussels, Amsterdam – and a manifest was drawn up and afterwards signed in Paris by the group’s founding participants, Asger Jorn, Christian Dotremont, Noiret, Appel, Constant and Corneille, at a little café.

The CoBrA Manifest was nothing less than a declaration of war – a revolution against the reigning establishment and a protest against the oppressive and stifling atmosphere of a war-torn Europe.

CoBrA wasn’t exactly welcomed with open arms and artists associated with its short-lived movement were depicted as outcasts by the press. Individual works of art were met with a mocking and offensive reception, and the group managed to organise only two major exhibitions before internal strife finally brought about its demise in 1951. But it was CoBrA’s passion for spontaneity, its use of primary colours, and not least an abstract content comprising European folklore and mysticism with inspiration from African folk art thrown in, that would lead to the breakthrough of modern art in Holland – as such, the foundations laid down by CoBrA had enormous appeal and were an instant success.

CoBrA lasted only three years, but its legacy provided a significant and lasting influence on modern art of the second half of the twentieth century that goes beyond comparison.

The majority of artists at Galerie Birch bear in one way or another the CoBrA legacy. Many of them, like Walasse Ting, Robert Jacobsen, Bengt Lindström among others, were friends with CoBrA artists taking for their inspiration the guiding principles of the movement, whether that be an intensity of colour, the investigation of subject matter or the impassioned hunt for pictorial perfection.

CoBrA was a rare moment in history – the genesis of a quintessentially modern European art. And as the twentieth century fades into history, the vitality from the experimental and rebellious CoBrA group remains; its legacy and broad body of work having been never more prominent, more contemporary, than it is here and now in our own time. 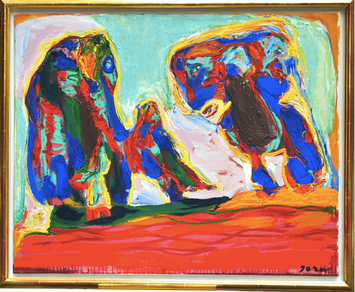 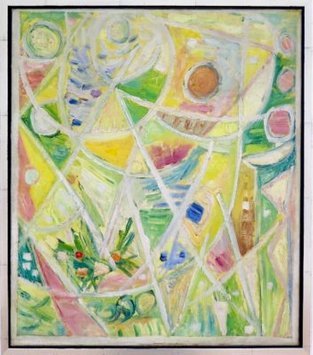 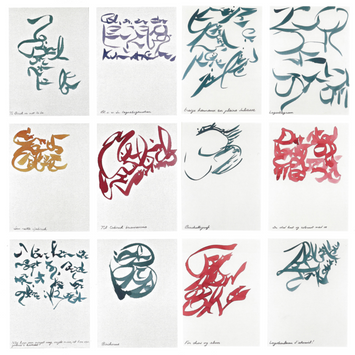 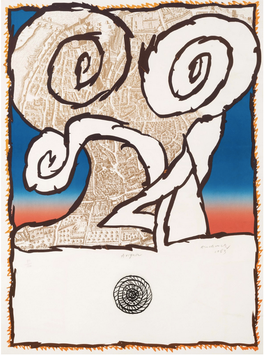